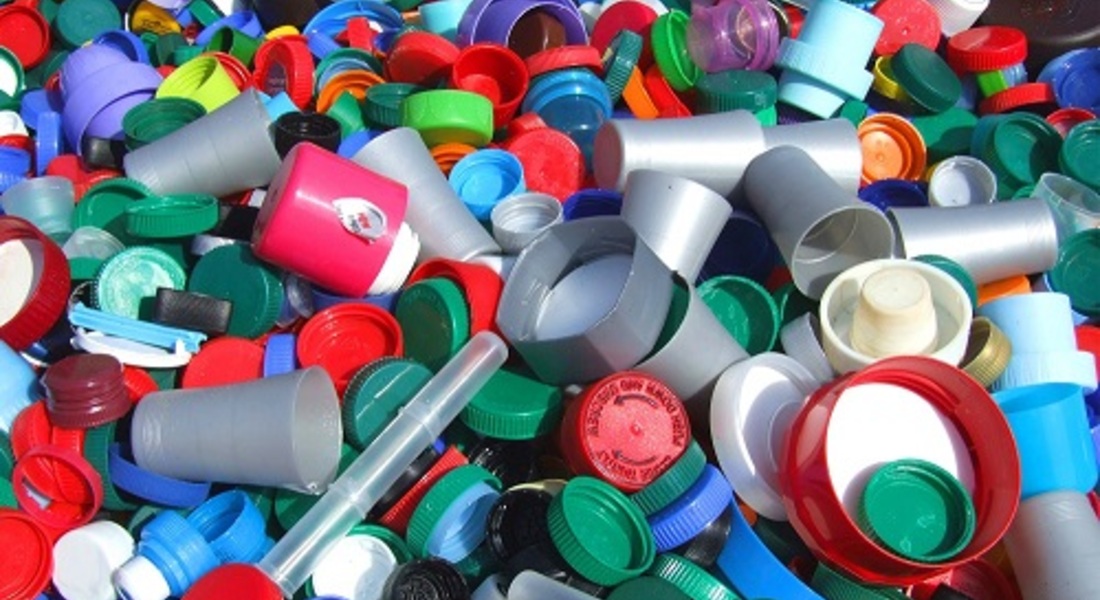 Lots of people have been asking for evidence behind claims about rubbish and recycling. Get involved in our rubbish week.

What happens to our waste and recycling once it’s been collected? Are ‘bags for life’ better for the environment? Is it true that single people waste more food? There are a lot of claims about rubbish and recycling but which are based on evidence?

The way to help make sense of these stories and to encourage an evidence-based approach is to Ask for Evidence. The Ask for Evidence campaign says that if politicians, commentators and organisations want us to vote for them, believe them or buy their products, then we should ask them for evidence – as consumers, voters and citizens.

People have been asking local authorities, waste disposal companies and experts for the evidence behind claims for recycling polices and food waste numbers, claims about wheelie bin ‘hygiene devices’ and the money that could be saved from recycling.

We gathered these stories together over the course of one week. We will also ran a Q&A with some waste policy experts.