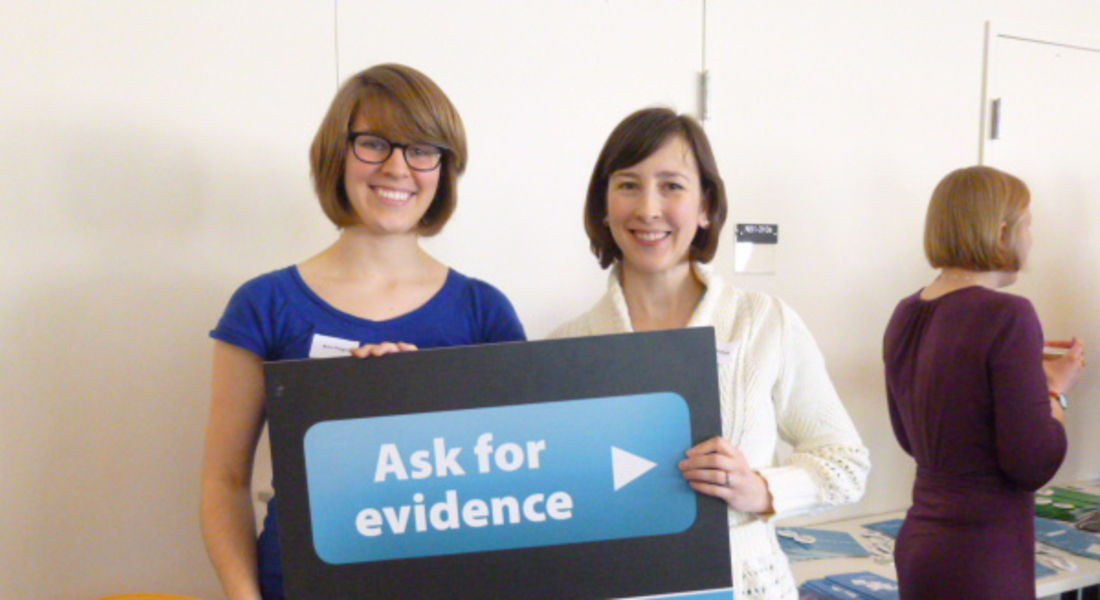 Posted on Tuesday 9th of September, 2014

"This campaign serves to rally scientists and the public alike to stand up for evidence-based decision making. By pairing a healthy skepticism with some proactive questioning, we can protect ourselves and our communities from consumer products and from political propaganda based on pseudoscience. There are many mechanisms by which to evaluate good versus poor science, but first we must ask for the evidence." Ann Fiegen

"In our increasingly consumer-minded culture, scientific information itself is among the many “products” being marketed. We need to be able to discern between legitimate evidence and claims that invoke scientific rigor to give the illusion of scientific legitimacy if we hope to be empowered consumers of products and information." Amy Vashlishan Murray