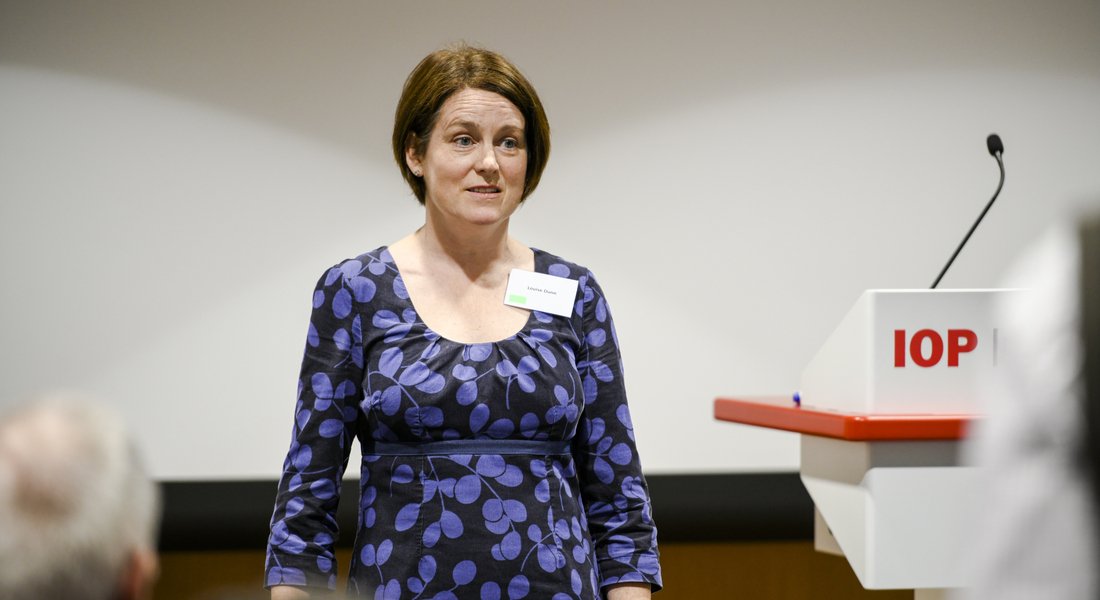 Posted by LOUISE DUNN, on Monday 13th of July, 2020
Ambassadors

I live in a town in the Lake District, the permanent population is around 5,000 people (and many more visitors who come to enjoy the lakes and mountains). Our local paper, the Keswick Reminder is published every Friday (and has been since 1896). A few months after I was appointed as an ‘Ask for Evidence’ ambassador, I approached the editor Jane, to ask if they would be willing to take a column, the idea being that each week readers could send in scientific claims they had seen that needed investigating. I sent in a few sample columns of what it might look like. 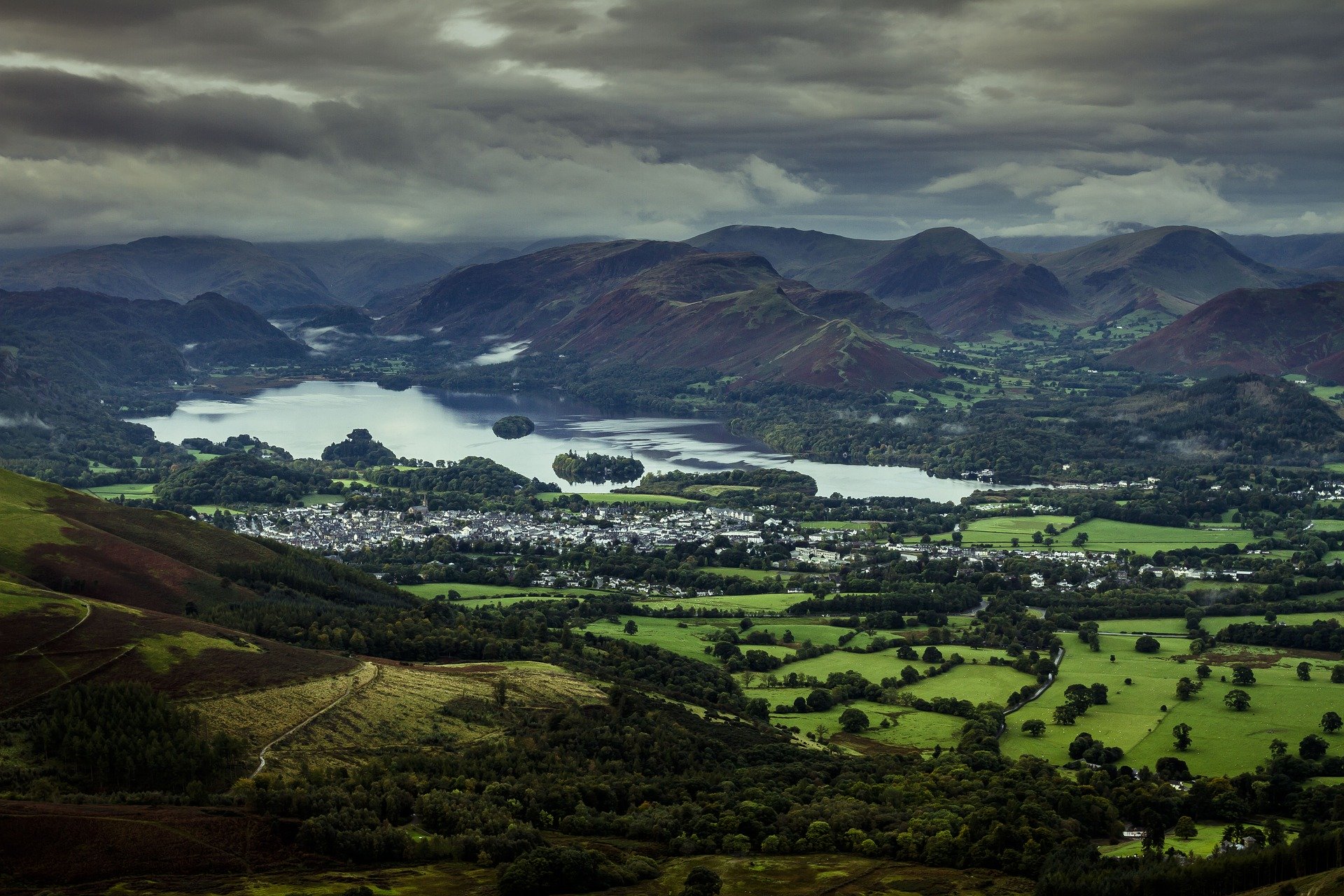 Jane was mildly interested but she asked me if I could make it more ‘local’. As ever with any successful local paper, they know their audience. This is a place where many enjoy running in the fells and most people have pet dogs, so my first column was about a claim that running is bad for your knees (not necessarily) and the second on claims that a wildly expensive dog food was healthier for your pet than standard kibble (no it isn’t). This has been followed up with subjects as varied as whether bras cause breast cancer (no) and how to navigate coronavirus misinformation and conspiracy theories (use critical thinking, and...of course… they should ‘ask for evidence’…). 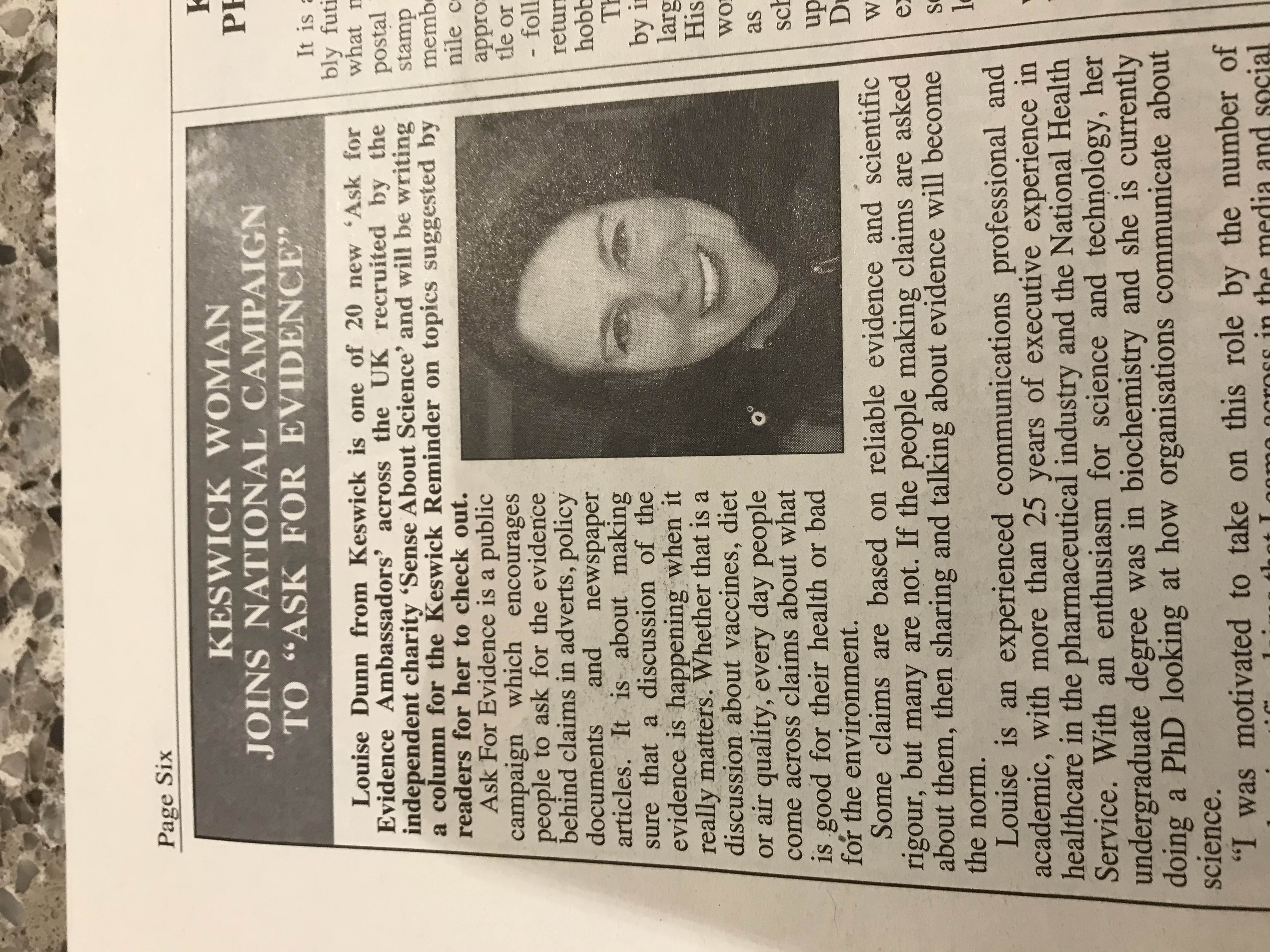 The first Ask for Evidence column in the Keswick Reminder

I’ve had a pretty good reaction from readers and it has led to a number of invitations to speak to local schools and clubs. I’ve been asked to look into all sorts (some appear to think I am some sort of detective) and I’ve also been encouraging others to ask for evidence themselves and find out how easy it is to do. I’m enjoying contributing to my community and representing Sense About Science.

Louise is a natural scientist (biochemistry) turned social scientist currently working on a PhD. Louise has worked for many years as a communicator in science-based organisations. She became an ambassador to encourage people to enjoy thinking critically about the evidence they encounter about science, medicine and technology.

You can read her latest Keswick Reminder column here.