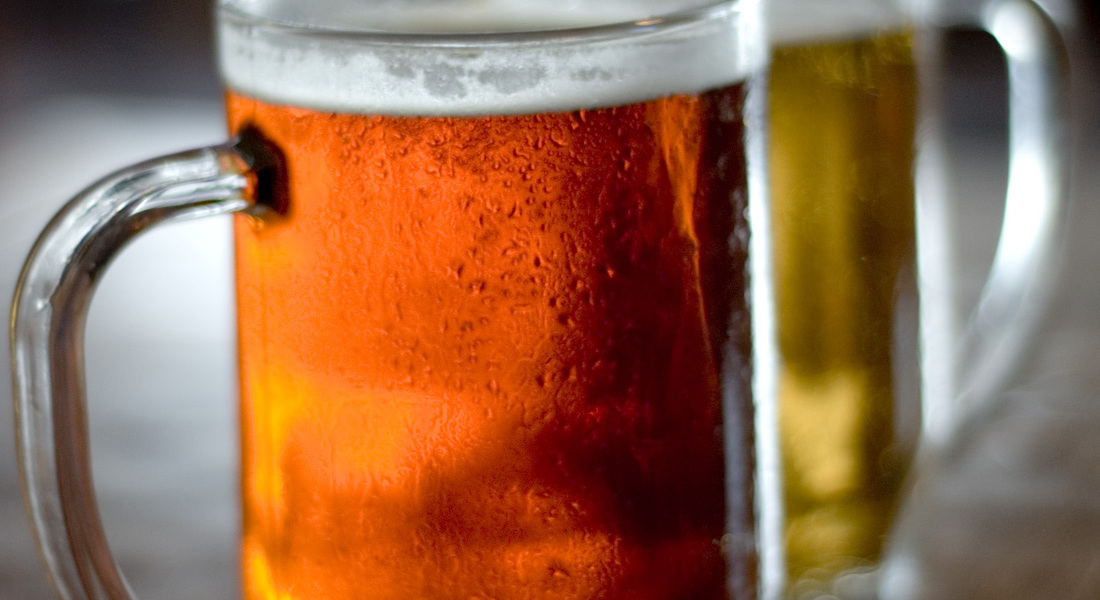 What's the evidence that investment in alcohol treatment pays off?

The head of DrugScope got back to us really quickly

What's the evidence that investment in alcohol treatment pays off?

The Mail Online ran a piece on alcohol and violent crime on 12th  February. In the article Andrew Brown, Director of policy at the charity DrugScope was quoted as saying “every £1 invested in alcohol treatment saves £5 in health, care and criminal justice costs.” With the Mail article so strongly linking alcohol to violent crime, Mr Brown’s claim would seem to show a useful step forward in public policy. So we decided to ask Mr Brown for evidence behind this statement to see if it was backed up by anything or was just the position of the  charity.

Mr Brown tweeted a reply 8 minutes after we had tweeted about the Ask for Evidence. He pointed us to a peer reviewed study, published in the BMJ: UKATT Research Team (2005) BMJ, 544. The study looks to be a well-conducted assessment of two alcohol treatment trials. The study acknowledges its limitations but its results appear sound. Its conclusions support the statement made by Mr Brown: “Both therapies saved about five times as much in expenditure on health, social, and criminal justice services as they cost.”

@Alex_babbler @evimatters not at all we like to think of ourselves as an evidence based org here at @DrugScope http://t.co/hoZKGhPfWj

Subsequent to the response on twitter, he sent a link to an NHS review. The review looks at the effectiveness of treatment for alcohol problems, and includes an evaluation of the BMJ study previously sent. Again, this report backs up the statements made by DrugScope.

We’d like to congratulate Andrew Brown and DrugScope on being so forthcoming and prompt in their response to an Ask for Evidence.