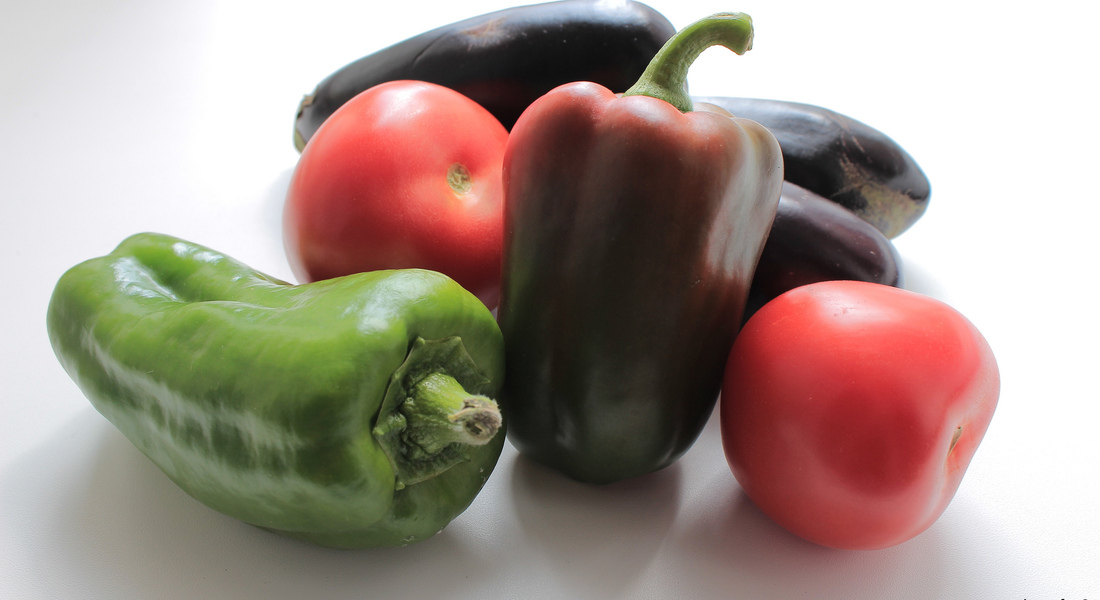 5 a day: is it working and what does it cost?

The evidence behind the magic number

5 a day: is it working and what does it cost?

“5 a day” is possibly one of the most successful pieces of dietary advice in terms of how far and wide the message has spread. But has it actually be successful in getting us to eat more fruit and veg?

The scheme was launched in the UK in 2003 and despite an initial rise, the 2011 Health Survey for England reports our fruit and veg consumption has been in decline since 2006. Less than a quarter of men (and only slightly more women) meet the 5 a day target. The average adult in the survey managed only 3.8 portions per day.

What about those on low incomes? A 2012 report from the Department for Environment, Food and Rural Affairs found families on the lowest incomes were only buying 2.9 portions of fruit and vegetables per person per day. That’s almost a whole portion less than the average adult.

Children are also advised to eat 5 a day although portion sizes can be smaller depending on the child’s age and size – one portion is approximate to what fits in the child’s palm. The School Fruit and Vegetable Scheme aims to “help your child achieve 5 a day” by providing 4-6 year old school children with one free piece of fruit or vegetable every day. According to an analysis of the scheme – it’s working. Children in both deprived and affluent areas to eat more fruit and veg but children in affluent areas still eat more healthily overall.

How much has it cost?

Promotion of 5 a day has come under the Department of Health’s original budget at approximately £1 million a year. The campaign has benefited from free advertising (to an estimated value of £3.6 million between 2008 and 2010) by TV and radio broadcasters to fill gaps in airtime.

The School Fruit and Vegetable scheme costs £42 million – this is funded by people who play the National Lottery, not the taxpayer.

Is it worth it?

Sir Liam Donaldson, Chief Medical Officer to the government at the time of 5 a day’s launch, says he thinks it’s been a partial success.

"The middle classes did listen, and the supermarkets listened and they tend to respond to the middle class consumer particularly. I think it's been less successful in reaching the disadvantaged communities where those levels of fruit and vegetables were already low. It's a long-term project. It's the right project."

Tomorrow we ask 30 governments from around the globe what their advice on fruit and veg is and what evidence it is based on.