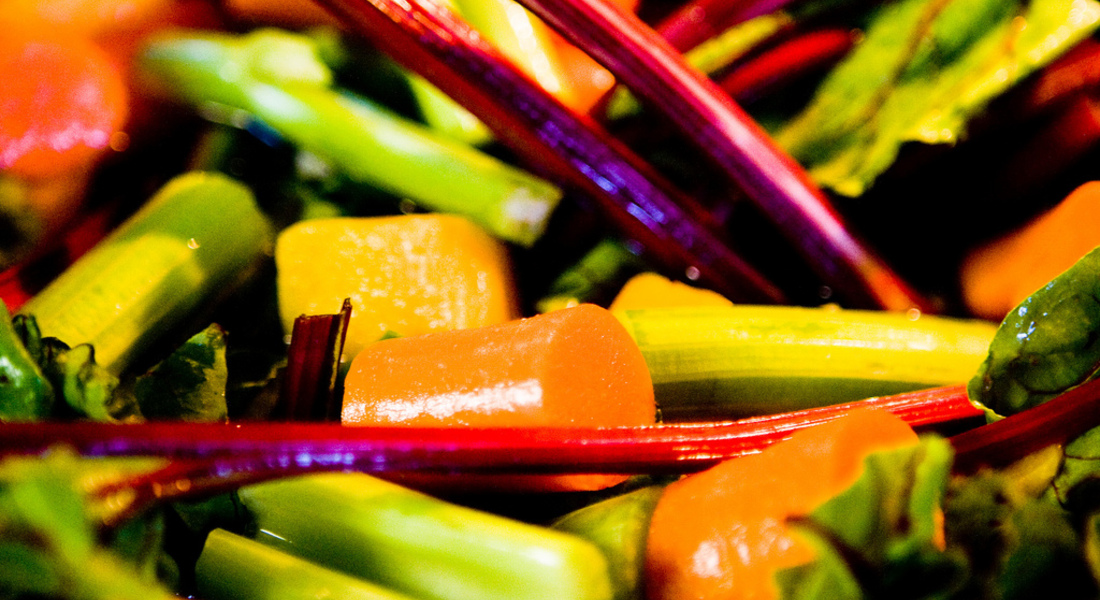 5 a day all over the world?

The evidence behind the magic number.

5 a day all over the world?

Advice on how much fruit and veg you should eat every day varies hugely across the world. We’ve found out that depending on where you happen to live, you could be told to eat from 4 to 18 portions a day.

Volunteers and our Voice of Young Science network asked 40 governments for their fruit and veg recommendations, and the evidence they have to back them up. This map shows what we found. We’re still waiting for a few governments to get back to us – but we’re going to keep updating the map as the information comes in.

The World Health Organisation (WHO) guidelines recommend at least 400g of fruit and veg a day. Belgium, Germany, Slovakia, South Africa, Spain and the UK all follow the WHO guidelines and have interpreted this as 5 portions a day. Other countries recommend more. Canada advises 7-8 portions for women and 8-10 portions for a man - twice as much as the UK.

Austria also recommends 5 servings per day – but their servings are much larger than ours. According to the Austrian Government a serving of cooked vegetables should be 200-300g (100-200g if raw) and for fruit 125-150g. That’s potentially one and a half kilos of vegetables per day. To put that into perspective the UK 5 a day campaign reckons a portion is about 80g, so Austrians could be eating as many as 18 UK portions!

Singapore has a government backed campaign for ‘2+2 a day’ (two fruit and two vegetables) while Indonesia says ‘4 is healthy, 5 is perfect’. Perfect is quite a bold statement – I’m wondering what the perfect evidence is for that claim.

Come back tomorrow when we’ll be looking at the evidence behind the health benefits of eating fruit and veg, regardless of whether it’s 5 or 10 or 18 a day.

Monday – Asking for Evidence on 5 a day.

Tuesday - 5 a day: is it working and what does it cost?

Thursday - Why bother with fruit and veg in the first place?