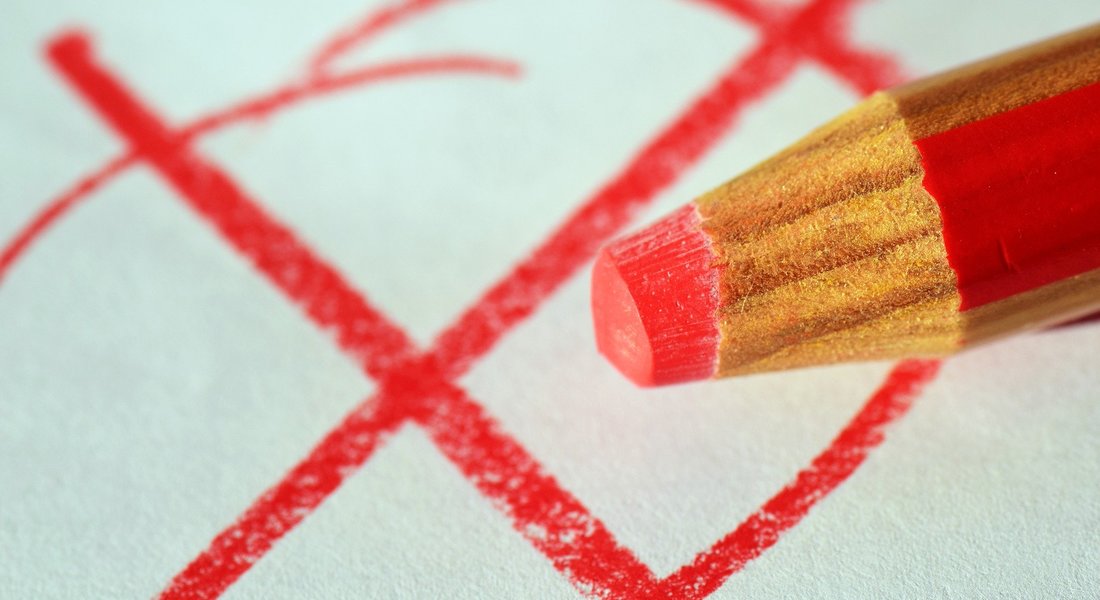 With polling day around the corner, Tom has been asking the candidates in his constituency for the evidence behind their manifestos

Politicians like to claim a lot of things, from how they’ve reduced unemployment to how they plan on investing in renewable energy, but how prepared are they to provide the evidence behind the claims they make? Tom asked for the evidence behind the manifesto pledges made by the parties standing in Norwich South, where he'll be casting his ballot.

Five parties are standing in this election, the main three – Conservative, Labour and Liberal Democrat, as well as the Green and Brexit parties. Tom read through all their party manifestos, pulling out a claim from each relating to healthcare or the NHS – a very hot topic. One would hope that all the claims investigated had some evidence behind them, given how healthcare policy affects people's lives.

Below are the claims Tom decided to ask about, in the order that the candidates will appear on the ballot paper.

Manifesto pledge: A Labour government will develop a planned model of joined-up community care, enabling people to live longer lives in better health in their own homes. (pg33)

Manifesto pledge: …a devolution of healthcare, with communities given more control over health services and individuals supported to take steps to improve their own health. (pg54)

Manifesto pledge: We will tackle the underlying causes of increases in NHS demand, for example via a long-term strategy for empowering people with lifestyle-related conditions such as obesity to live healthier lives… (pg10, 11)

The Claim: Lifestyle-related conditions are a cause of increased NHS demand

Manifesto pledge: Develop a strategy to tackle childhood obesity including restricting the marketing of junk food to children and closing loopholes in the Soft Drinks Industry Levy. We will extend it to include juice-and milk-based drinks that are high in added sugar. (pg60)

The Claim: Restricting junk-food marketing and increasing tax on juice- and milk- based high-sugar drinks will reduce childhood obesity

Unfortunately, only the Conservative candidate, Mike Spencer, replied to the request for evidence in time for this blog to be posted just ahead of the election.

Dr Spencer provided Tom with a peer reviewed paper, a news article and their personal experiences as a medical doctor for 20 years. The paper was a meta-analysis published in 2006 in BMC Public Health, which found being overweight or obese increases your risk diabetes, cancer and cardiovascular diseases. The authors commented that “maintenance of a healthy weight could be important in the prevention of the large disease burden in the future” but stopped short of the link between reducing weight (after weight gain) and reducing these risks.

The news article Dr Spencer sent was published in 2006 by the British Medical Journal. It was about a study which showed that, among people who are at high risk of developing cardiovascular disease, living a healthy lifestyle (which included, among other things, not being overweight) did reduce the risk of developing a disease. Dr Spencer also invited Tom to send any follow-up questions I had.

It was disappointing that most of the candidates failed to reply to the questions Tom sent. The only candidate who did respond provided evidence behind their claims from respectable, peer-reviewed journals. Although the evidence did not back-up exactly what they was saying, it did show the manifesto pledge had some research behind it.

Hopefully, come next election, the candidates in Norwich South will be more forthcoming with responses when asked for evidence. Tom will certainly keep on asking, until being open about the evidence becomes the norm.